Last Friday, September 30, Burkina Faso experienced another coup, only 8 months after the previous one. In a statement read on national television, Captain Ibrahim Traoré, the country’s new strongman, announced the dismissal of Lieutenant Colonel Paul-Henri Sandaogo Damiba, the dissolution of the government and the suspension of the constitution, as well as the closure of the country’s borders until further notice, and a curfew from 9 p.m. to 5 a.m. 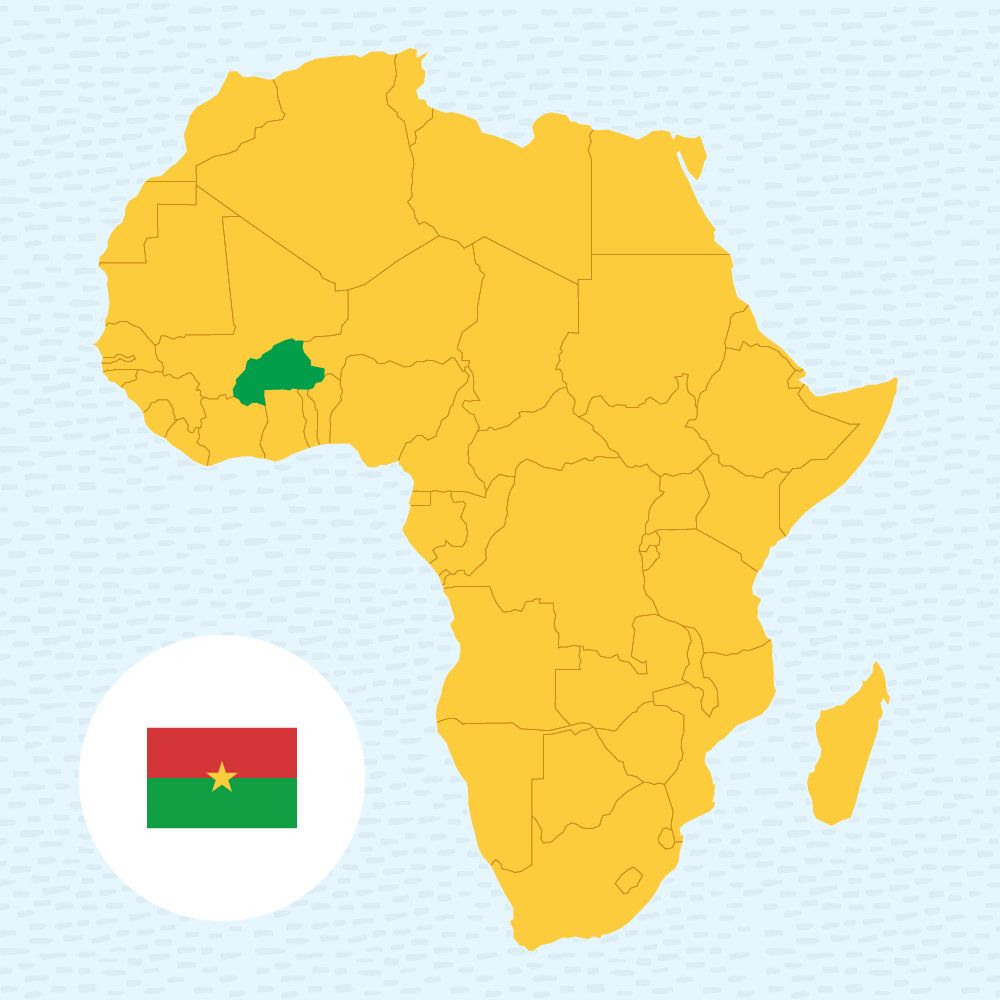 Friday was a very tense day in the capital of Burkina Faso, with gunfire heard around the presidency and the junta’s headquarters. Several roads in the city were blocked all day by soldiers posted at the main crossroads of the city, including in front of the headquarters of the national television. Dr. Joanna Ilboudo, founder of ACTS-Burkina and Editions CONTACT, expressed concern for the fate of the population in the likely acts of resistance. “We thought it was over, but with these new statements and the heavy gunfire we are hearing, we really need your prayers,” she said.

This coup is taking place in an already troubling context. Jihadist violence in Burkina Faso has increased rapidly in recent years. The terrorists, who have destroyed much infrastructure, now control nearly two-thirds of the country. Burkina is located in a region where Islamic extremist groups have great influence. Christians in the north and east of the country face the most pressure and violence, especially outside the major cities. Attacks and kidnappings have been common lately.